Many women come to see me because they’re seeking support in how to share their wish for partnership in a way that feels grounded and confident rather than clingy or desperate.

Often, these women are in a situation where actions speak louder than words. They may have been on a couple of dates with a man, and they are waiting to see if he’s going to take the first step in moving the relationship forward like they want him to do.

But the waiting game can get difficult, and while these women want or intend to wait, they give in to the impulse after their feelings get very strong. They decide to initiate the relationship talk instead of wait for the man to do so.

Ever been there? Like my female clients, you’ve probably felt disappointed after deciding to make that first move, no matter what the result, because you know the conversation would have felt better if the man had been the one with a strong enough focus on the topic to raise it himself and communicate his feelings — or at least his goals. Even men from the ’50s who weren’t big on “touchy feely” conversations were able to tell a woman clearly when they wanted to stop dating other people and start settling down.

The way to manage this impulse is to focus on others — by literally focusing your eyes on different men while you date others regularly — until or unless he verbally expresses and behaviorally demonstrates readiness, interest, and ability for commitment.

By actively continuing to date others until the one you really want communicates to you that he feels strongly for you too and that he’s in the same place in life regarding readiness for commitment (specifically marriage, if that’s how you feel), you will likely have an easier time maintaining balance while you “wait and see” if he’s going to make that move and ask you to take your relationship to the next level.

You might surprise yourself — more than once, I’ve seen women force themselves to date other men to distract themselves from “Mr. Big” who wasn’t committing, only to become completely enraptured by the man who started off as a distraction and ended up their husband!

Dr. Chloe also has 14 days of FREE Dating tips, a series that is meant to help you make your dating life more enjoyable. 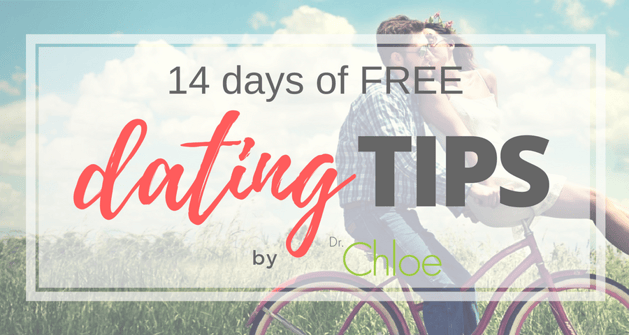 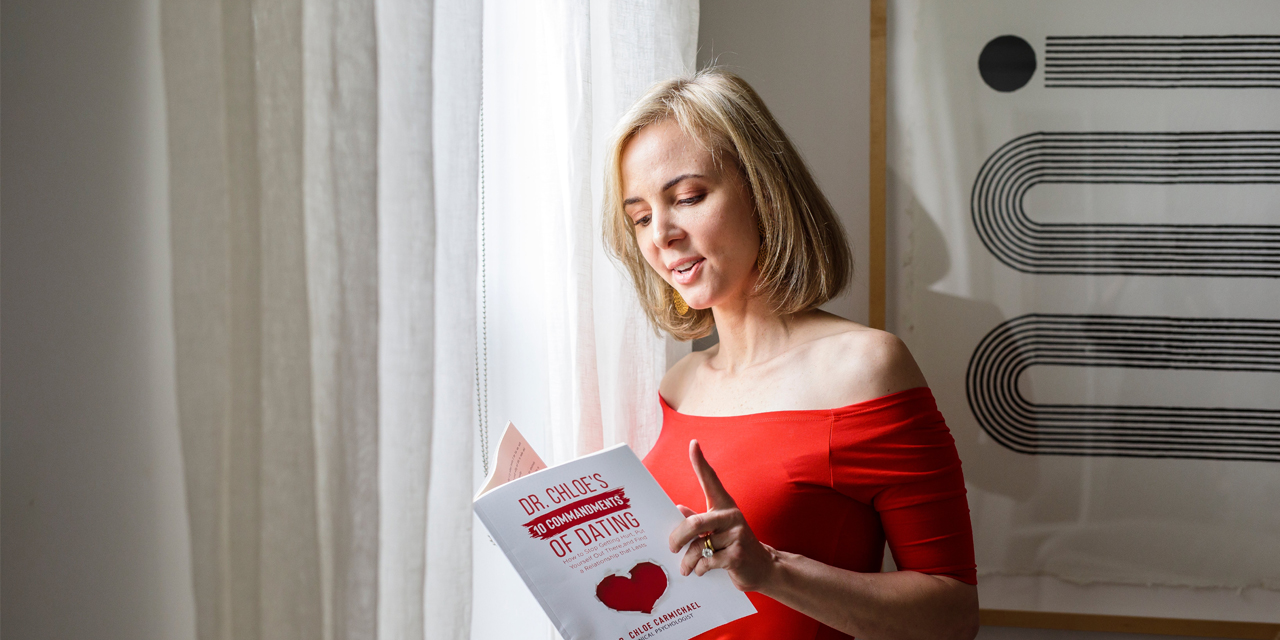 Have you ever felt frustrated that you seem to get hopelessly “head over heels” for unavailable men, yet find yourself hopelessly impervious to the advances of nice guys... 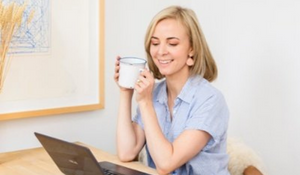 As a clinical psychologist in New York City, I work with a lot of very goal-oriented clients who are interested in finding the perfect relationship.  They’re...