The Dark Side of #MeToo

The #MeToo movement has spotlighted countless cases of sexual misconduct, but unfortunately every spotlight has a shadow. In the case of the #MeToo movement, the shadow is the fact that human beings will sometimes make false accusations. As a clinical psychologist who has worked with men facing false accusations and with women who have admitted to making false accusations, as well as with men and women who have dealt with legitimate situations of misconduct, I contend that the “believe all women” mentality is well-intentioned but completely misguided and harmful to both men and women. Here’s why:

1. Everyone lies, including women: I have worked with women who openly discussed thoughts of making false allegations as a strategy for revenge, advancement, or both.
I’ve also worked with women who acknowledged having made false allegations in college or other situations earlier in life when they admit retrospectively that they were actually were avoiding taking accountability for having been unfaithful in a romantic relationship or for other reasons where attributing sex to rape served a purpose that felt irresistable in the moment. Women in the latter case feel extreme shame around this awareness, and they often point to a “machine” of college counselors, professors, lawyers, etc who mobilized around them instantly the moment they even hinted that sexual misconduct may have driven the regrettable sex. I’ve had women tell me that back in college they felt suddenly transformed from A) being in the midst of hot water from consensual-yet-regrettable sex to B) feeling almost intoxicated with feelings of support and attention as they became a “cause celebre” with counselors, friends, family, lawyers, etc all rallying around them; and being so young they just got swept away as the allegations took on a momentum of their own. Even women post-college have discussed in my private chambers that they are 100% cognizant that they could easily push the buttons of power by claiming they felt sexually victimized; and some of them have openly contemplated doing so.

2. Men stop being allies for women: I have worked with men facing false accusations. Of course, I wasn’t actually following these men around 24/7 so I can’t say with certainty what they did or didn’t do, but I have had male clients who were seeing me for other reasons for significant periods of time, who suddenly expressed concern over a woman in the workplace who openly threatened them that if she didn’t get whatever particular promotion or professional goal she wanted, she would make an allegation of sexual harassment. Sadly, many of these stories have come from men who are actually champions of women in the workplace; such men are often the types to linger alone with women over drinks only to later discover that such a meeting has placed a target on their back. It is important to note that many of the men I’m describing here did not come to me because of this problem; rather they were seeing me for reasons such work/life balance, stress management, or other issues for significant periods of time before the false accusations arose. As a psychologist, the fact that they came to my office before they were accused is important to me because the client is not coming to me to “certify” him as innocent; instead he is a “known quantity” in my office whose focus has been on improving communication, stress management, or other issues– and in some cases his focus has actually been on helping women. I’ve worked with such men who have expressed quiet fears that a particular employee may be threatening him, and then eventually confided that his nightmare appears to be coming true. Situations like this cause men to limit their time alone with female direct reports, which ultimately hurts women.

3. Lumping = cheapening: I have worked with women who have been victims of brutal
sexual assault as well as subtle-yet-powerful workplace dynamics that placed them in heartbreakingly compromising positions; such women have told me privately that the “believe all women” mentality torments them because they’re painfully aware that if society feels pressured to assume that all allegations are true without due process, then their own experience of forcible assault gets lumped together with women such as Julie Swetnick, Tawana Brawley, and myriad other women whose allegations are easily recognizable as manipulative, false, or even mercenary.

The bottom line is that there is no chromosomal link between honesty and gender. Women and men both are capable of deception. In fact, intelligent people of any sex are generally aware of ways they can manipulate any situation to their advantage. In short, sexual misconduct is a terrible thing– and so is being accused of a terrible crime that you did not commit, yet being treated as if the mere accusation is proof of your guilt. In fact, making a false accusation is a form of sexual misconduct, at least in my opinion as a woman, a mother, and a psychologist. 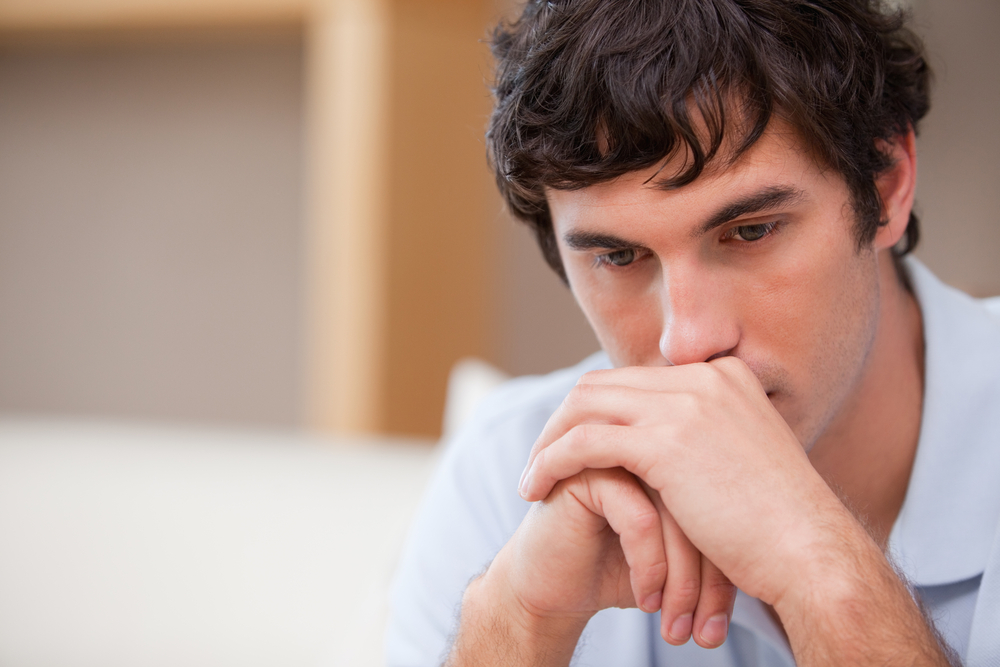 The experience of a false accusation can be devastating to young men, especially if they are up against a legal or academic system that views an allegation as proof of... 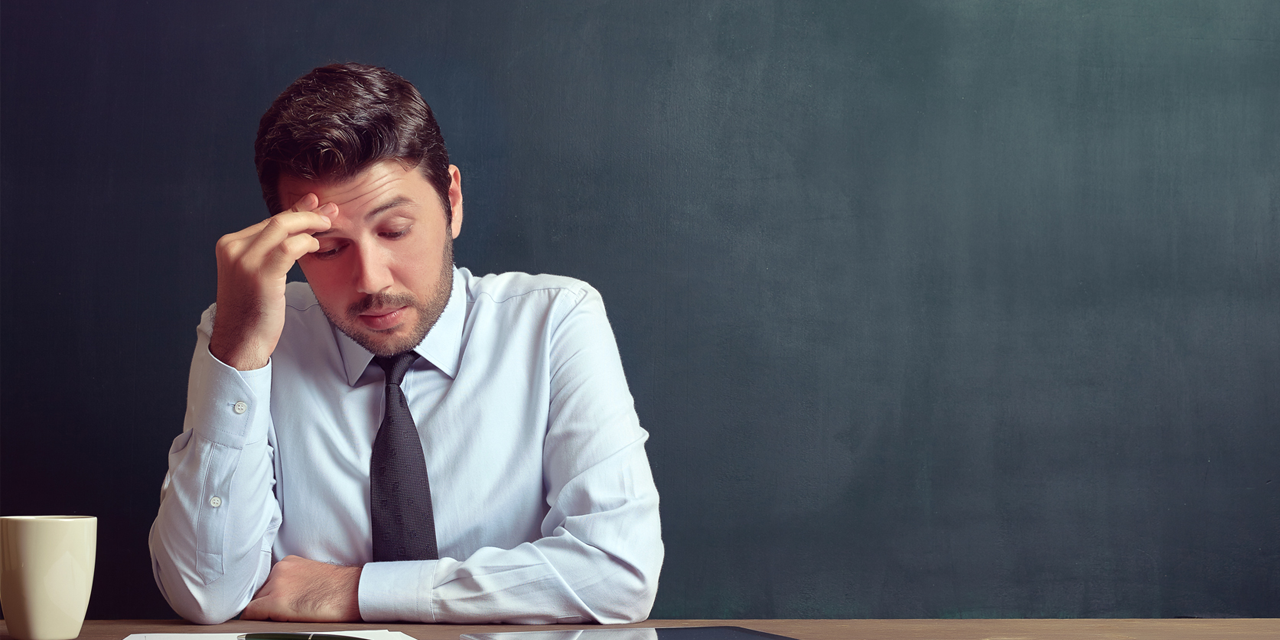 Academic citations on false allegations or wrongful accusations of rape and sexual harassmentArticles: