You probably don’t need to anyone to tell you this, but Americans are more polarized than ever before on the topic of presidential approval. According to a recent Pew Research poll, 88 percent of Republicans approve of President Trump, while just eight percent of Democrats approve. Not surprisingly, all of this discord is causing stress: A recent poll by the American Psychological Association found that 59 percent of American adults experience stress from the current levels of social divisiveness.

Certainly, some of the discord is due to genuine disagreement over issues that are factually polarizing; however, the well-documented lack of factual knowledge amongst Americans about basic details of politics suggests a strong sense of identification with one’s “team” and generalized negative attitudes about the “opponent’s” may be more emotion-based or bias-based rather than fact-based. An unfortunate consequence is that Americans are feeling less safe to talk to one another about their differences. This places them in danger of living in silos where whatever stereotypes they have about people from “the other side” are reinforced more by social agreement and selective attention to certain headlines than by a complete understanding of all the relevant facts. As a clinical psychologist in New York City, I have seen this occur with people on both sides of the aisle.

If we can at least agree that we’re all human, then it follows that we’re all vulnerable to psychological heuristics like anchoring, the halo effect and confirmation bias, which can exacerbate tendencies to take on an “us versus them” mentality. Anchoring means that we tend to rely on the first facts that we learn about something. The halo effect means that once we have a positive or negative impression of something, we tend to view everything else we learn about it through a lens of favorability or negativity. Confirmation bias means that once we have a belief about something (such as that everyone across the aisle is wrongheaded and dangerous), we automatically pay more attention to facts that confirm this view, and unconsciously disregard facts that challenge this view. In other words, we’re all prone to political bigotry. We would be doing ourselves and our fellow citizens a big favor if we spent some time deliberately challenging the tendency to automatically dismiss and deride a neighbor, family member or even a friend just because that person favors or disfavors the current administration.

The good news is that there are some relatively simple and conscious ways to interrupt the automatic processes that may cause polarization:

Challenge yourself to learn five additional facts about a political issue that matters to you, and aim to have at least two of them demonstrate an understanding of why someone might ultimately have a different opinion about the issue than you do. This will help to facilitate empathy and respect for others, both of which bode well for relationships and general well being.

“We would be doing ourselves a big favor if we spent some time deliberately challenging the tendency to automatically dismiss and deride other people’s views”.

Borrow a well known technique from couples therapy called “Reflective Listening.” Ask a friend or family member who you know feels differently than you do about a political topic to explain why they feel the way they do. Listen without interrupting, no matter what they say. When they’re finished sharing, simply repeat back to them what they have said using a tone of voice that suggests you understand how a reasonable person could feel this way. Ask them if your summary accurately represented what they said. Don’t worry that this will suggest agreement with them ― the goal is simply to demonstrate understanding. Next, ask the person to do the same thing for you. When you ask the person to do the exercise with you, suggest a limit of 60 seconds each, since it can become cognitively challenging to remember and repeat a longer stretch of information. Naturally, you might step out of the exercise if the person is actually pledging allegiance to ISIS or the KKK, but challenge yourself to stay with the exercise if the differences are primarily around issues where reasonable people actually do sit on both sides of the aisle.

For the first two exercises above, I encourage you to actually write down your responses. Writing things down forces your brain to slow down a bit, and it helps you to process the information on a deeper level than if you just let a thought run quickly through your mind. You might even want to try this exercise with a couple of friends, and then share your responses over drinks or a meal ― I urge you to do this with a couple of friends who are truly diverse from you, meaning friends who you think are likely to disagree with you on key issues.

Whether you wish to create dialogue in order to enjoy improved interpersonal relationships, to enjoy a more informed perspective or even because you’re hoping to learn how to persuade others to share your perspective on important issues, a great starting point is to increase your level of factual knowledge and your ability to really understand the other person’s perspective even if you ultimately disagree. As a psychologist, I can assure you that communication includes both listening and speaking. Good communication is associated with improved well being ― so even if you’re just simply hoping to enjoy a better day, consider the benefits of learning to listen as well as sharing your own point of view even (perhaps especially!) in the face of political disagreement.

—This article was originally posted on The Huffington Post. 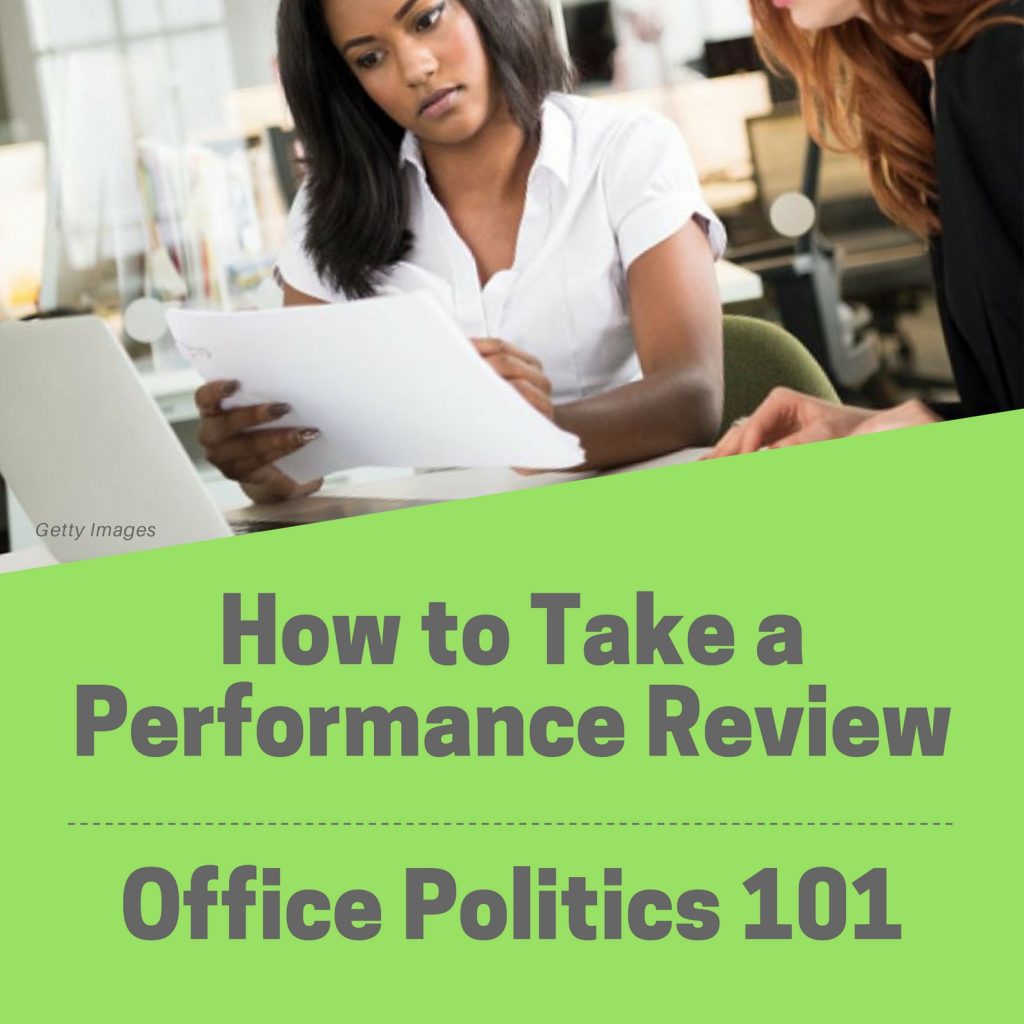 Just $12 for 30 days of full access to two useful videos of Dr. Chloe which explain how to navigate a performance review so you can get the most out of it and answer... 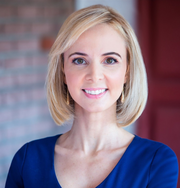