Note: The blog below describes a trend I have seen in my practice. I’m not trying to speak for all gay people everywhere – this blog is just focused on some thoughts regarding patterns I’ve seen in my office this year while working with Manhattan singles.

In June of this year, a world of opportunity opened up to the gay community when the Supreme Court affirmed the right of all Americans to marry whomever they wish. 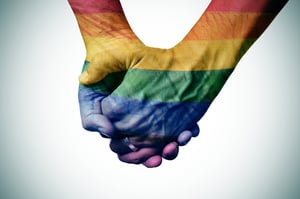 For decades, America’s gay community had blazed trails across America, changing hearts and minds in both rural communities and cities along the way. Non-discrimination ordinances passed, companies began to offer benefits to same-sex spouses, and corporate entities like Target embraced their cause. However, even with a supportive network of family and friends, gay people living before marriage equality went about their lives under an invisible shame. Political and religious constraints often led to shame about their desire to meet the spouse of their dreams and live happily ever after. Now that marriage equality is the law of the land, I’ve begun to see a trend among gay men that I regard positively: Those once-taboo desires for committed, long-term relationships and/or marriage are finally being discussed from a position of empowerment.

As Tosin Adesanya, co-founder of gay matchmaking company D8able says, “Compared to our heterosexual counterparts, in my opinion, gay men have to dig a lot deeper to seek out examples, such as mentors who are married that they can get advice from or even just a lack of exposure in their community or on TV and film. With marriage equality passing, I believe this will provide additional exposure needed for many gay men to feel ‘normal’ and inspired to get married one day.”

No matter the demographic, it takes time for me to get to know each client’s personality, as well as the circumstances that brought them to seek help. I found in many instances that they would struggle for words, as if they were afraid to say what was on their mind. To work around roadblocks like that, I sometimes offer “multiple choice” questions instead, where I offer several possible normal responses to a question about a difficult topic, so that all the client has to do is say, “Yes, that’s how I feel!” once they see it’s a normal and acceptable way to feel about something. Giving the client several choices is especially helpful with people who are being held back from expressing their true feelings because of shame; and marriage inequality frequently fostered feelings of shame around the subject of romantic relationships.

Until recently, I frequently needed to use the “multiple choice technique” with gay men for them to shyly acknowledge that they participated in anonymous encounters while harboring a secret desire for monogamy. Now I find that when I ask about their romantic life, the gay men in my practice answer more easily and confidently that they are single and looking for long-term relationships leading to marriage. However, many still struggle or feel ashamed of their desire for the taboo wish of wanting a committed relationship leading to lifelong marriage.

Now that marriage equality has arrived, why would any proud, gay man be ashamed of wanting to find a man, fall in love, and spend the rest of their lives together? I see similarities in the tentative or faux-cavalier attitude that many heterosexual women in their twenties often display regarding relationships and gay men who are “in the closet” – not about being gay, but about wanting a stable, monogamous, committed relationship leading to marriage.

Women in their early to mid-20s are generally still concerned about what is “cool.” Many of them are under the impression that casual sex is an integral part of being cool. They fear rejection asking for more, assuming that no one will want to elevate the relationship above the sexual plane or that it could “scare guys away”.

Gay men in my practice, pre-marriage equality, also seemed influenced by the desire to be seen as “not trying too hard” for a relationship, “going with the flow” or “just seeing what happens.” As with many young people, it seems like casual sex is always in — which is fine, if that is what the person wants. But many young women, and perhaps also gay men, have felt pressured to hide their desire for a relationship because they think it will “seem too intense.” Young women in my office who use therapy to embrace a more confident attitude about wanting relationships often experience a sense of empowerment, and I’m happy to say that the gay men in my practice appear to be doing the same thing more often now that marriage equality has arrived. 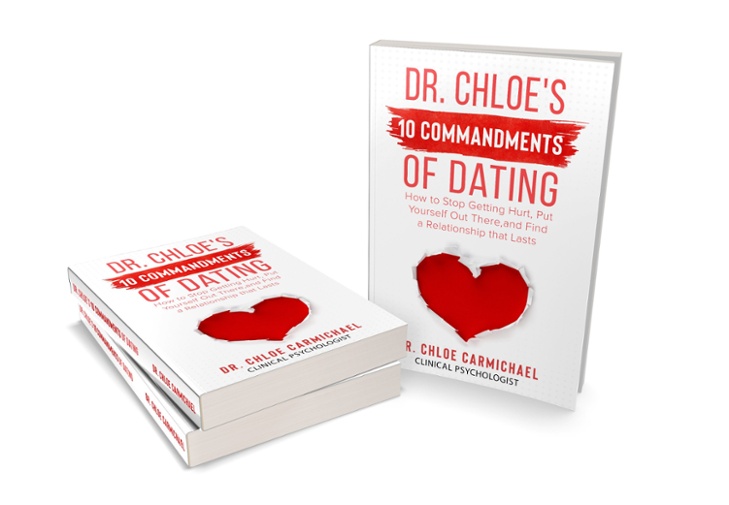 As a practicing clinical psychologist, I have found that the best outcomes occur when the therapist and client are a “good fit.” That is part of the reason I employ a... 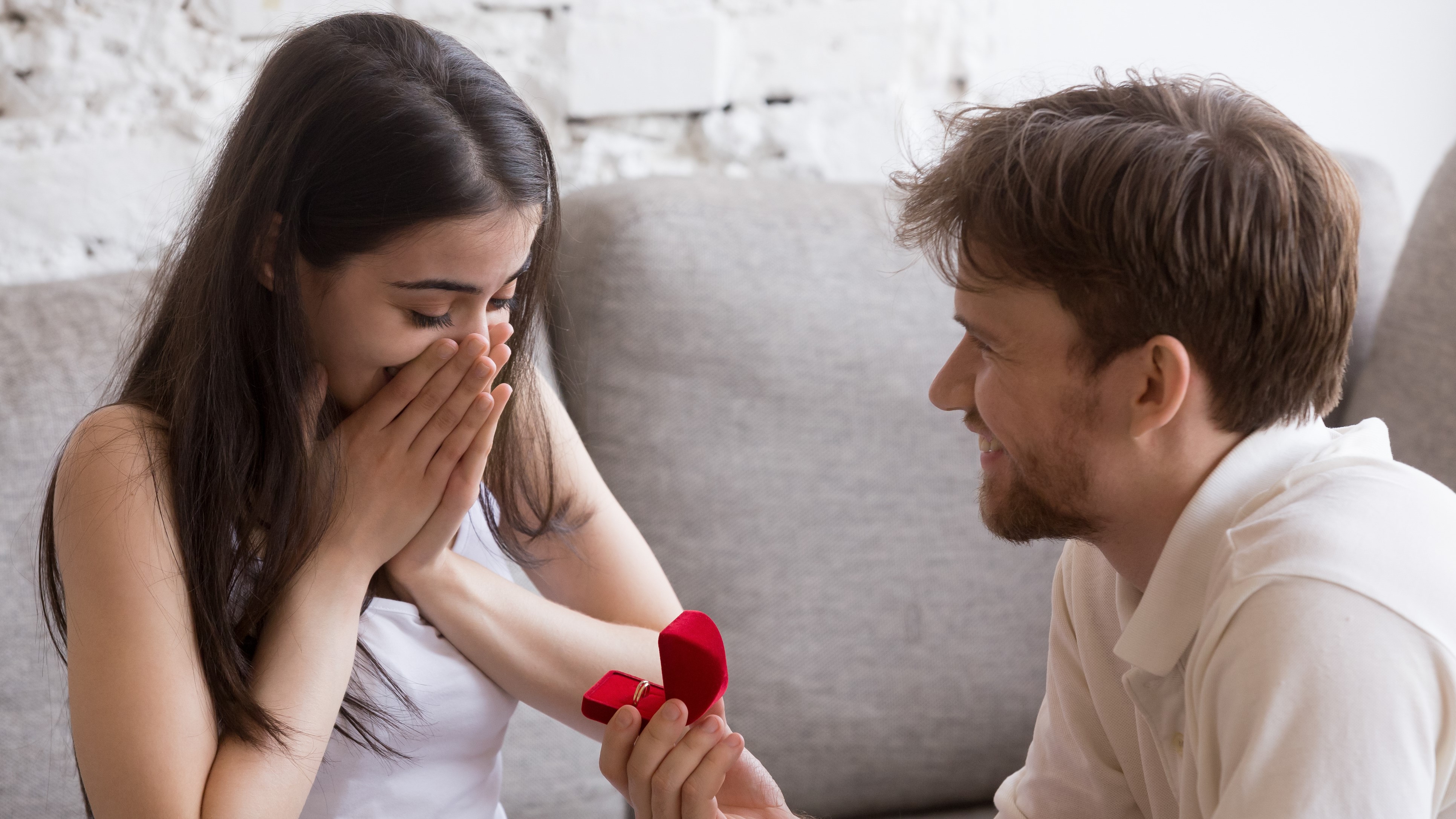 Behavior, Self Awareness, and Self Esteem Relationships Anxiety and Stress Management