As a clinical psychologist in New York City who works with some of the city’s most professionally motivated and strategic social climbers (most won’t admit it until they’re safely ensconced in a confidential session at my office), it’s no surprise that many clients want to brush up on their networking skills. My clients are intelligent, driven people who want to get the best return on investment on the time and effort spent at networking events.

An important starting point is to recognize that social norms are different at networking events. For example, although it is generally perceived as intrusive to just walk up to a group of strangers and introduce yourself in everyday situations, this behavior is more than acceptable at networking events — in fact, it can actually be considered “closed off” behavior if you don’t do so. If you catch someone’s eye at a networking event, it’s good manners to extend your hand and introduce yourself. This goes for whether you’re already engaged in conversation or not. Inviting newcomers to join your conversation circle enriches the event for everyone.  If you’re talking to “Joe” and see another person amble by, pivot your body out slightly from the person you’re speaking with to open your space up to the newcomer, extend your hand to the person walking by, and say, “Hi I’m ___.  Joe and I here were just talking about how new regulations are affecting xyz industry (or what a great venue it is, or whatever you and Joe were discussing, in a nutshell).”  The person doesn’t have to know you or Joe; the point is that it’s a networking event and you’re all presumably there to broaden your connections.

Here are some of the most popular questions my clients ask me, along with tips that will help you make the most out of your next networking event.

1. “What if I don’t know what to say?” Read the newspaper beforehand. Come up with five topics from a newspaper so you can easily make small talk about current events. If you’re stuck standing by yourself for a moment, challenge yourself to recall the five topics so they’ll be front of mind when you need them. Another trick is to discuss what’s right in front of you: the venue or the organization hosting the networking event.

2. “What if I don’t know anybody there?” If no one at the event is part of your personal or professional network, or you haven’t met anyone there from past events, it’s absolutely a ripe networking opportunity. Mentally reframe the sea of new faces as a plus rather than a setback.

3. “What if it’s not in my line of work or business?” No problem! The attendees might know people in your industry or you might know people who can be helpful to them. Don’t think of a networking event as “instant gratification.” The point is not to get a particular need of yours met right away. If you get to help other people, then down the road, they might want to return the favor to you. Just by being a connector of people, you are doing something that will be of advantage to you in the long run. And don’t fret if it’s a different industry. The fact that the theme of the event is outside your line of work is actually a conversation starter in itself — it gives you and the people there something to talk about.

4. “How much follow-up is too much follow-up?” It’s always a good idea to reach out on LinkedIn or send an email that it was nice to meet a particular person. You might even find it useful to incorporate the same phrase into the subject line of your email (i.e. “Great to meet you at XYZ event”). This way, you can periodically do a simple email search for subject lines that include the phrase “great to meet you” so you can easily scan your networking connections and see if you have a genuine reason to follow up again.  Sometimes scanning your search results in a situation like this stimulates you to realize that someone you met six months ago is suddenly relevant to something happening now.  Also, consider inviting a new contact to attend another networking event with you if you’d like to spend some time together but don’t necessarily want to arrange a 1:1 meeting that has no purpose besides building that particular relationship.

5. “What if I get stuck talking to someone?” Remember: networking events have different rules from everyday life. You’re free to excuse yourself after even a very brief exchange. A way to break free is to verbalize your purpose for coming to the event: You can simply say, “Well, it was really nice talking with you. I should make sure to mix and mingle with everyone here to make the most out of this event, and I imagine you probably want to do the same- so I’ll say goodnight now, but it was great meeting you!” Shake hands as you leave and exchange business cards if you want, but don’t make promises of connecting later unless they’re genuine.

And remember this: In the same way that it’s easier “to find a job if you already have one,” it’s easier to find a new conversation partner if you already have one. If you’re stuck talking to “Joe” and you see someone walking by alone, it’s great form to smile and extend your hand to introduce yourself as a way of inviting the newbie to join you and Joe. Once that person joins, you can focus on them instead. Or you may just slide away from Joe more easily since he’s now talking to the new person you brought into the circle.

7. “What if I’m just nervous?” Practice breathing techniques in advance. When we’re nervous, we tend to take shallow breaths, which only leads to more anxiety. Choose small and manageable goals beforehand as well (e.g. “I must talk to at least three people, and then I can go home”). You can also try a vocal warm up if you haven’t spoken all day — if you’ve been quiet the whole time it can be hard to suddenly get verbal. It’s OK to be a little nervous, it just means you’re excited. Acknowledge your feelings and recognize them as a form of “nervous excitement,” then focus on the people around you.

Do you have questions about networking that are not covered here? Write them in the comments below or email them to me.

This article originally appeared courtesy of Forbes, as well as the link to the article: https://www.forbes.com/sites/forbescoachescouncil/2017/03/24/seven-things-you-need-to-know-to-overcome-networking-nerves/#7fb99b592a7b 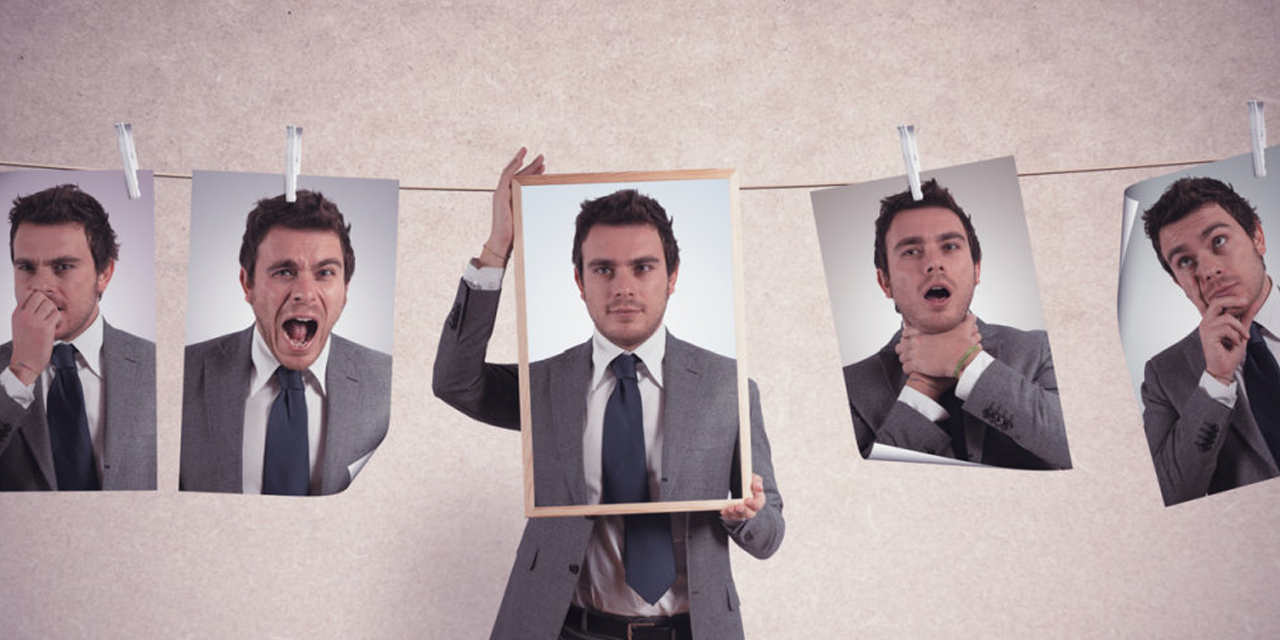 Behavior, Self Awareness, and Self Esteem Career, Business and Goal Attainment Yoga, Meditation, and Mindfulness

As a clinical psychologist who works with New York City’s top executives, I’m constantly encountering clients who want to get more done and be more fulfilled. To do... 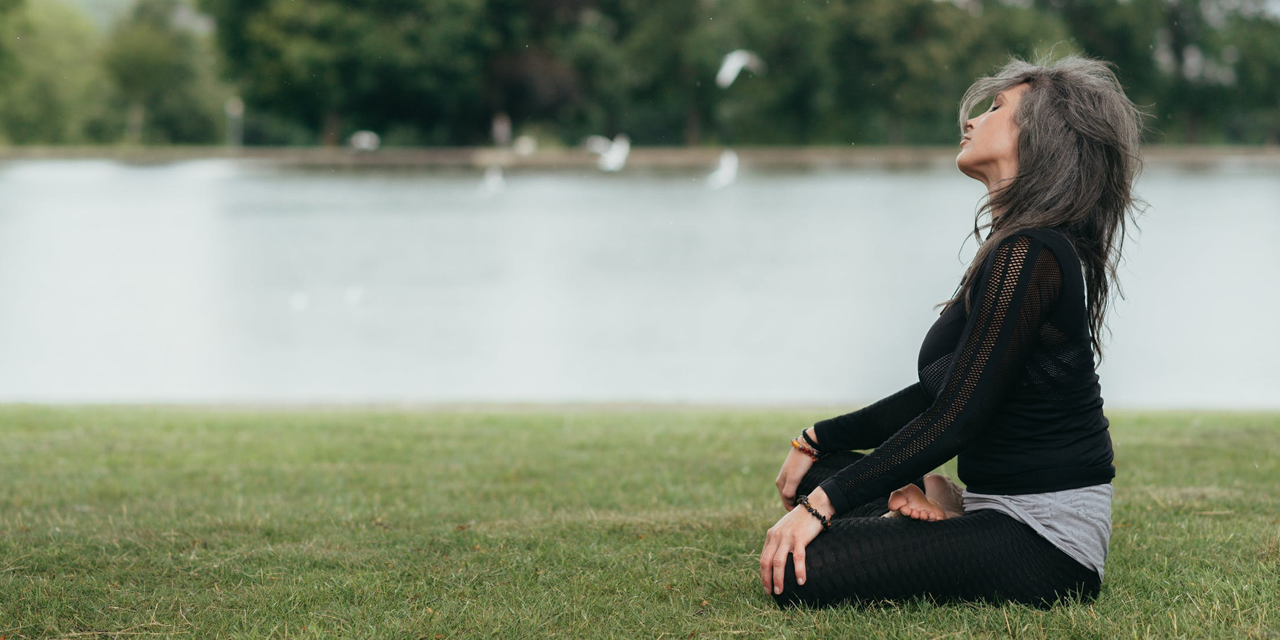 Behavior, Self Awareness, and Self Esteem Career, Business and Goal Attainment Yoga, Meditation, and Mindfulness

As a clinical psychologist and former yoga teacher who works with driven business people, I want to clarify a common myth that mindfulness is mainly about relaxation and...