Yoga sometimes gets overlooked because it can seem too “trendy” of a workout to net you real results. But there’s a reason top achievers like LeBron James and Ariana Huffington follow this ancient practice, and the reason is this: Yoga isn’t just a workout — it’s an incredible way to work on yourself, body and mind, inside and out.

Unlike cardio and other workouts where you tune out during exercise, yoga takes you inward. It teaches you to consciously and deliberately direct your mind toward a goal, building clarity and inner strength. These three things are the key to success in any situation, whether it’s being yourself at a networking event or solving a business challenge.

Recent research affirms the life-changing power of yoga top performers have tapped into. If you’ve always thought of yoga as more of a second-rate workout, here are three research-backed reasons why I encourage you to reconsider:

A Queen’s University study published in 2014 in the journal PLOS ONE found that relaxation activities like yoga can help people with social anxiety.

Anxious people tend to focus on the threatening things in their environment. In fact, some researchers think that this is how these disorders are perpetuated: People who are anxious focus on anxiety-inducing things and thus become more anxious, in a perpetual cycle.

In the study, yoga helped teach these people to change their perception so that they view the environment in a less threatening, less negative way.

A recent University of Minnesota study, published in 2014 in the scientific journal Technology, found an impressive link between yoga and brain function: Participants with yoga or meditation experience were twice as likely to complete brain-computer interface tasks and learned new tasks three times faster than their counterparts.

In another study, published in 2013 in the journal Mindfulness, a George Mason University professor and a University of Illinois doctoral student found that mediation before class helped students get better grades. In their experiments, a random selection of students followed basic meditation instructions before a lecture, and were then given a quiz after the class. The students who meditated before the lecture scored better on the quiz than the students who did not meditate. In one experiment, the meditation even predicted which students passed and which students failed the quiz.

For the first time ever, researchers recently showed that practicing yoga and mindfulness meditation has a positive physical impact on a cellular level.

The Canadian study, published in November 2014 in the journal Cancer, involved breast cancer survivors and the measurement of their telomeres over a three-month period. Telomeres are protein complexes at the end of chromosomes, and shorter telomeres are associated with disease and cell aging. The study showed that those who regularly practiced yoga and mindfulness meditation had longer (healthier) telomeres at the end of the study than those who didn’t.

“We already know that psychosocial interventions like mindfulness meditation will help you feel better mentally, but now for the first time we have evidence that they can also influence key aspects of your biology,” said Dr. Linda E. Carlson, Ph.D., principal investigator and director of research in the Psychosocial Resources Department at the Tom Baker Cancer Centre in Calgary, Alberta.

And if this wasn’t enough, yoga has also been shown to help with a host of other physical ailments, from heart disease to multiple sclerosis.

The best part about yoga is that unlike other workouts, there are very few limitations to starting it. You don’t need to be fit, and you don’t even need a yoga mat! All you need is a commitment to give it one more try, no matter what your past experience with it. 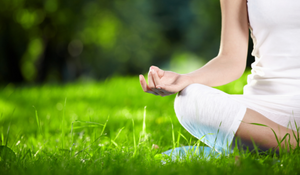 Behavior, Self Awareness, and Self Esteem Anxiety and Stress Management Career, Business and Goal Attainment Yoga, Meditation, and Mindfulness

What do LeBron James, Ariana Huffington, and Gwyneth Paltrow all have in common?They’ve dreamed, believed, and achieved, and they all practice something that I’m... 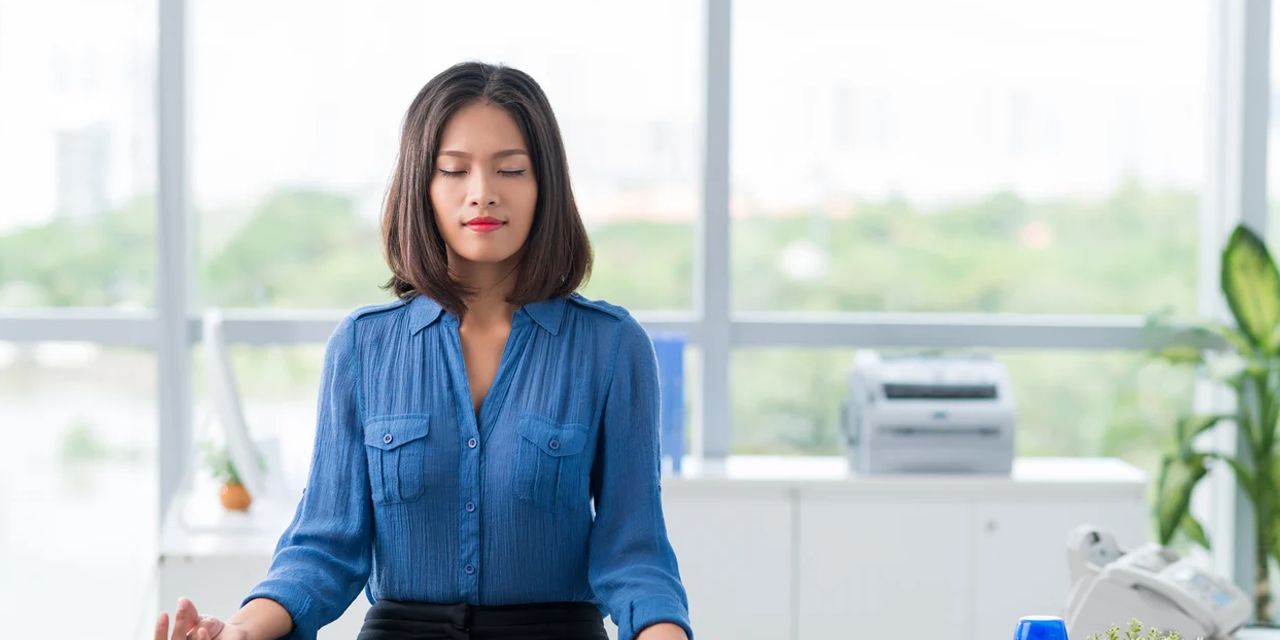 Behavior, Self Awareness, and Self Esteem Anxiety and Stress Management Health Yoga, Meditation, and Mindfulness

Yoga sometimes gets overlooked because it can seem too “trendy” of a workout to net you real results. But there’s a reason top achievers like LeBron James and Ariana...