As I mentioned in my recent post on the surprising benefits of dating more, many of my female clients want to share their wish for partnership in a way that feels grounded and confident rather than clingy or desperate.

Up until they come to see me, they have usually used one tactic to ensure they don’t come off as desperate and scare men away: deliberately giving off signals that they don’t want or “aren’t that concerned about” commitment.

Unfortunately, this habit only spells self-sabotage. Disavowing your goals and pretending you don’t want something you actually do is a sure-fire way to not get it.

If you want commitment that eventually leads to marriage, 2015 is the time to own that. If a man asks you where you see yourself in five years, what your relationship goals are, and other such questions, don’t be afraid to let him know that you see yourself settling down with Mr. Right. If your interest in getting married sometime in the next couple of years scares him away, then he’s probably not right for you anyway.

At the same time, be sure not to jump the gun and take questions about relationships and marriage as a sign of his commitment — many men ask those questions because they’re potentially interested, but it absolutely does not mean that you two are now on some unspoken “relationship track” just because of a few romantic conversations where you both said marriage to someone at some point in the future sounded nice.

So be open about your goals, but continue to date other people until or unless he takes the initiative to express clear and definite, future-oriented reasons why your dating life should become exclusive to him.

Of course, it’s important to note that this advice applies to you only if what you seek is a conventional relationship in which the woman isn’t the pursuer. If your goal is to have a traditional relationship where the man pursues the woman and eventually proposes marriage to her without being hounded, then be open about your goals if he asks and let your behavior support those goals by deliberately dating other men in the absence of a commitment. And if he never asks much about your future goals, that’s information too, by the way — and all the more reason to be out dating other men.

Speaking of Dating, I was quoted a Huffington Post article called 6 Expert-Approved Tips for Dating with Anxiety. Read the full article to find out how to make dating a more enjoyable experience even for people struggling with anxiety! 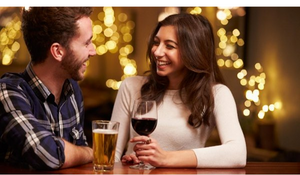 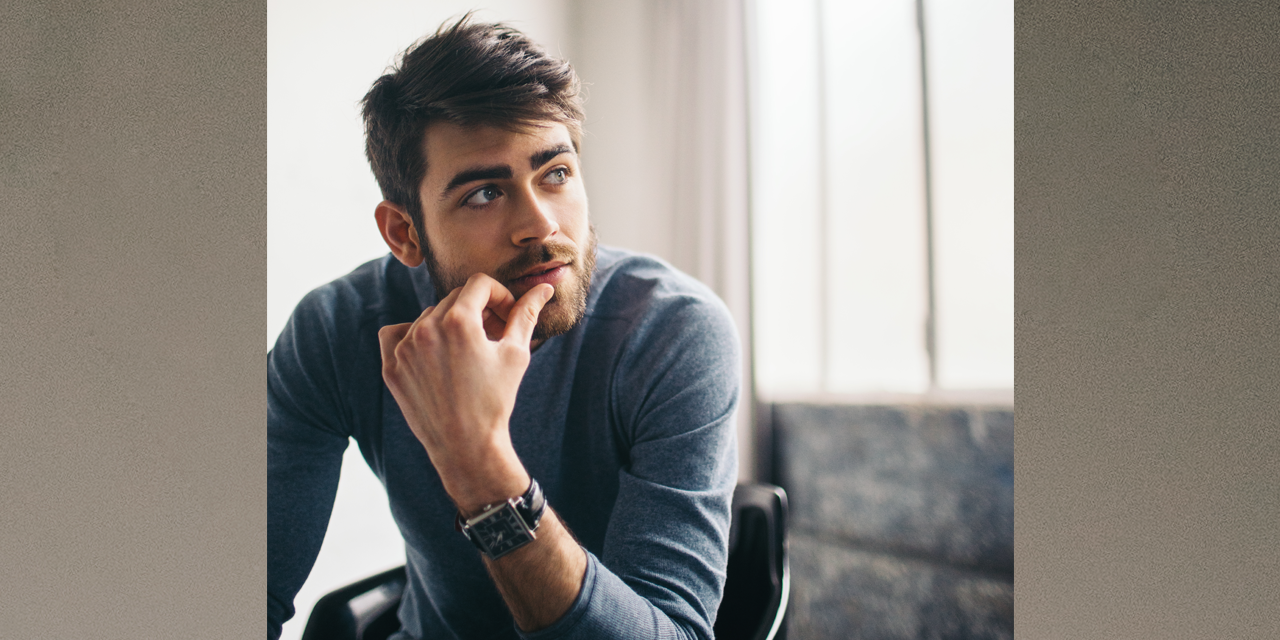 Behavior, Self Awareness, and Self Esteem Anxiety and Stress Management Coaching, Therapy and Services
Many of my clients are SUPER busy, so coming to the office to learn CBT techniques feels time consuming. To address this, I have created an on-demand anxiety...